I knew that the famous Sydney Opera House was to the east of the Sydney Harbour Bridge, and that if I stood on the bridge I might be able to catch the moonrise over the Opera House. PhotoPills confirmed that this was possible, so I made plans to walk to the middle of the bridge and wait for the moonrise – giving myself extra time to explore the location and find a good shooting spot.

Of course, nothing ever quite works out to plan, and the moon ended up rising a few degrees north of where I had anticipated. I scrambled and ran south down the bridge to find an angle where I could catch the Opera House on a line to the moon, and managed to catch this photo right as the moon had risen above the city on the eastern harbor shore.

A few things to remember for next time: 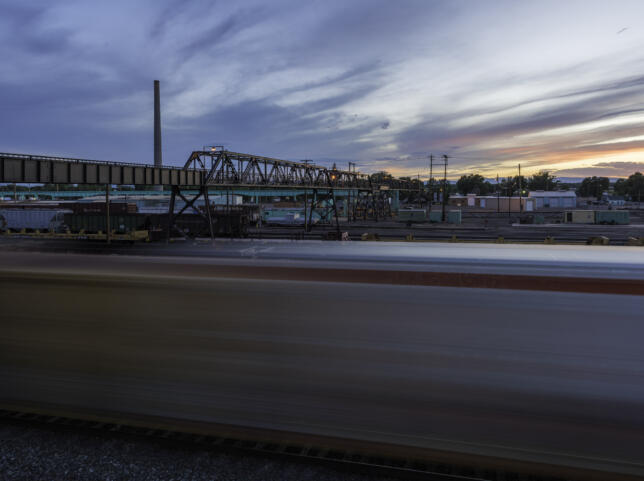 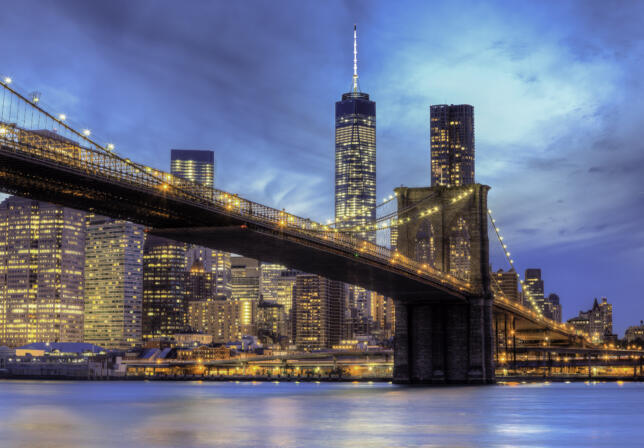 One comment on “Moonrise Over the Opera House, Sydney, Australia”