The Moon Over 111 Huntington, Boston, Massachusetts
Cityscapes Photos May 23, 2018 No Comments

I grabbed my camera bag, excused myself, and set up my tripod on the sidewalk outside of the restaurant to capture this photo. As usual for moon photos, you must composite multiple shots together to get both the foreground and moon detail balanced correctly. This photo is a combination of three separate exposures – one for the building, one for the sky, and one for the moon itself.

(This photo was originally published in 2012.) 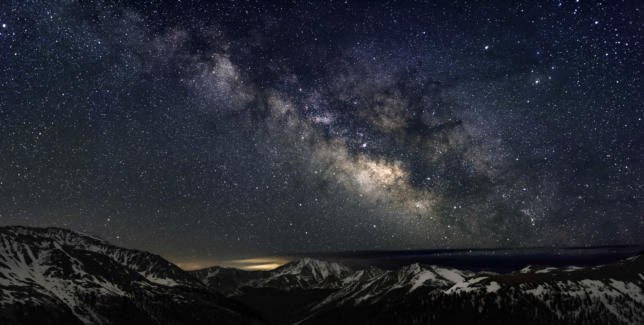 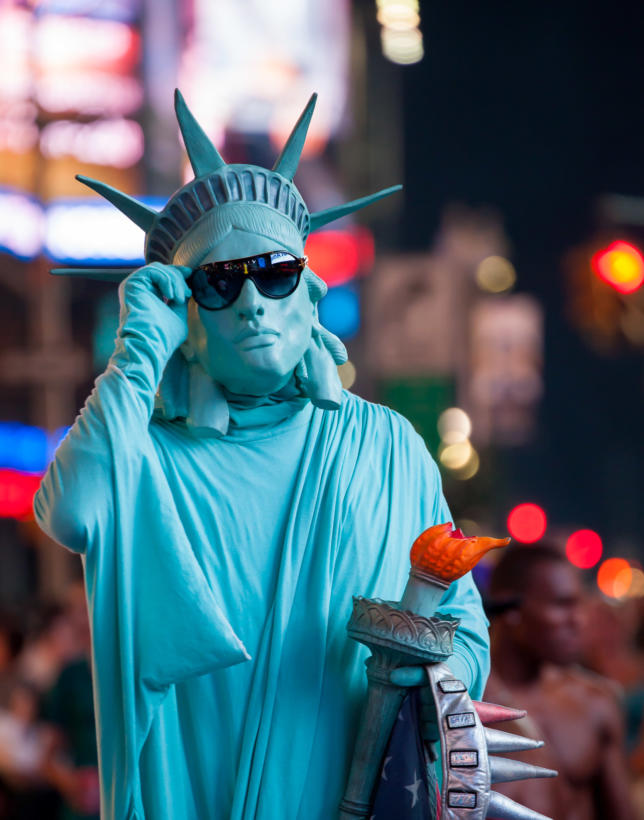