Thankfully, we made a stop at a scenic viewpoint with a jaw dropping view of the Tetons themselves. The mountains were initially obscured by the clouds, but as the sun rose the clouds parted – creating a wondrous swirl of clouds, fog, and mountains in a single place. You could watch the clouds moving over the mountains, with little tufts and bits rising off the snow capped peaks.

I took two really great photos from this location. The first was with a telephoto lens that I’ve previously posted on other sites, and I will repost here at some point. The second was this one – wide angle capturing the full ambiance of the scene. That said, this second photo has taken me a while to get right in Lightroom. I’ve struggled with editing it, and I have only recently decided it was ready for sharing. Sometimes good things take time. 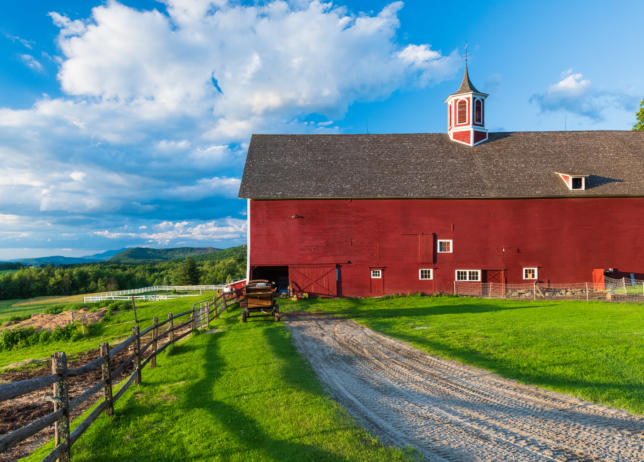