To take this photo, I used a long exposure filter to allow the shutter to stay open for 20 seconds. This turned the ocean into a white mist, which at the time I thought looked really cool. In retrospect…it’s ok. I probably won’t do this again. That said, the misty sea worked well with the clouds in the sky and helped set the overall mood of the photo.

Beyond this, I sadly don’t remember much else from this photo. It was a gray morning, I took several photos, I think my tripod got a little wet, and I went home. Sometimes that’s all there is. 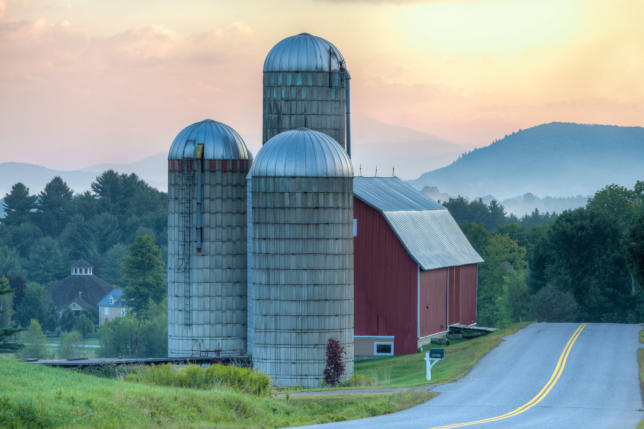 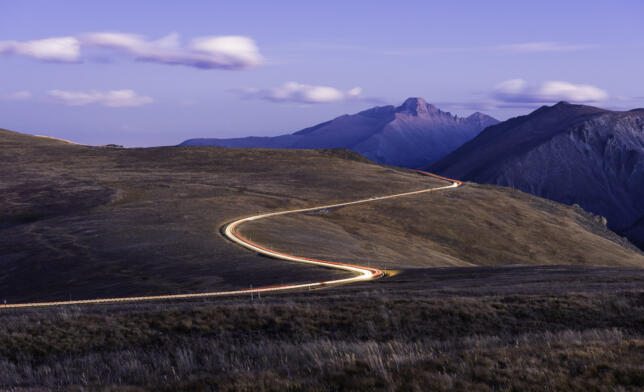