Weather can have a profound impact on photos, and bad weather can sometimes be good weather for a photo. However, when dealing with bad weather, improvisation is a critical skill. This turned out to be crucial on a trip to Dartmoor in the southwest of the UK, where overnight storms made the morning dreary, foggy, and gray. I wanted to photograph an ancient 13th century bridge in the hamlet of Postbridge, contrasting it with the fog and rain, but finding a good angle that worked in the conditions turned out to be difficult. Fortunately, a solution happened to be right behind me. 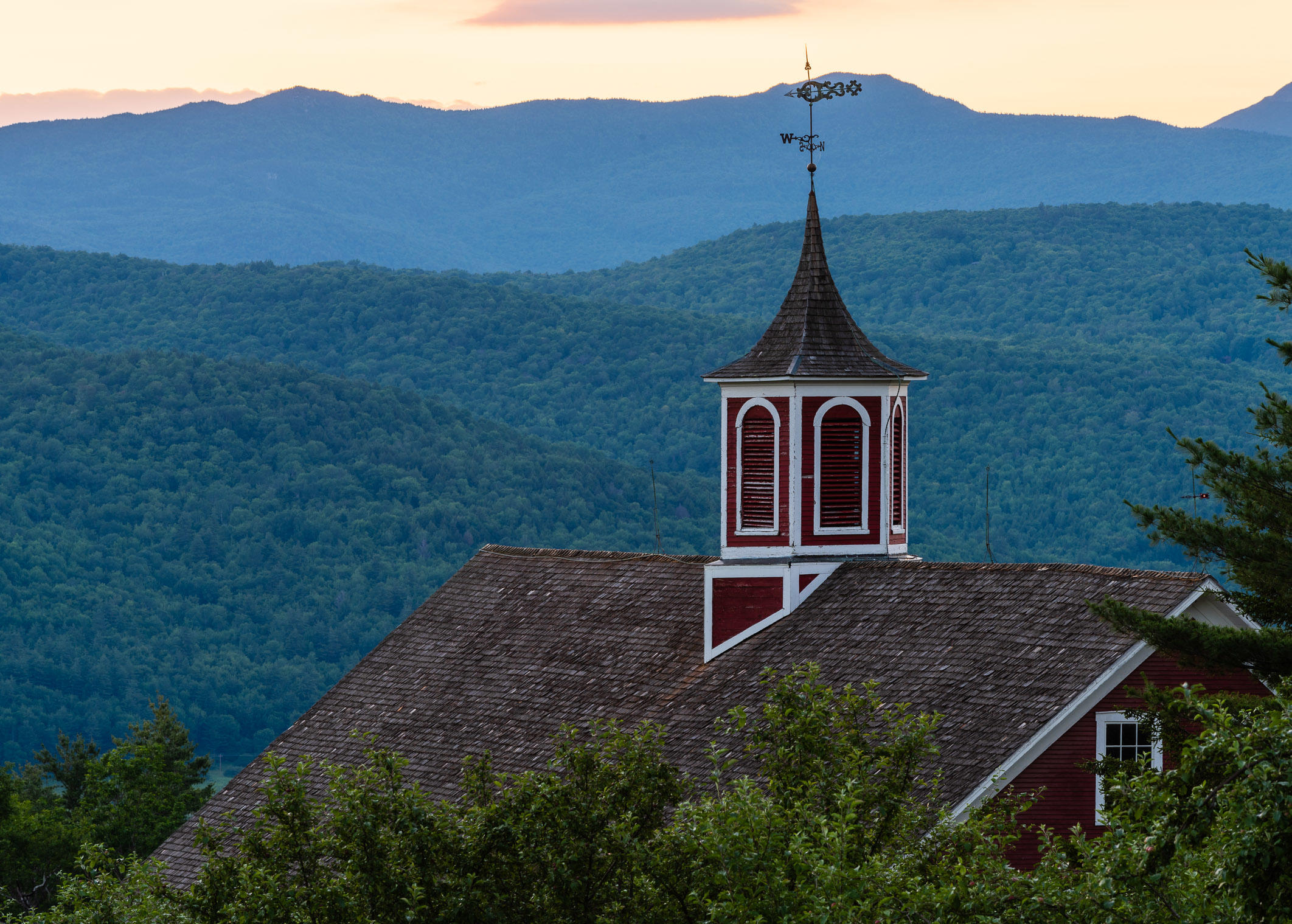