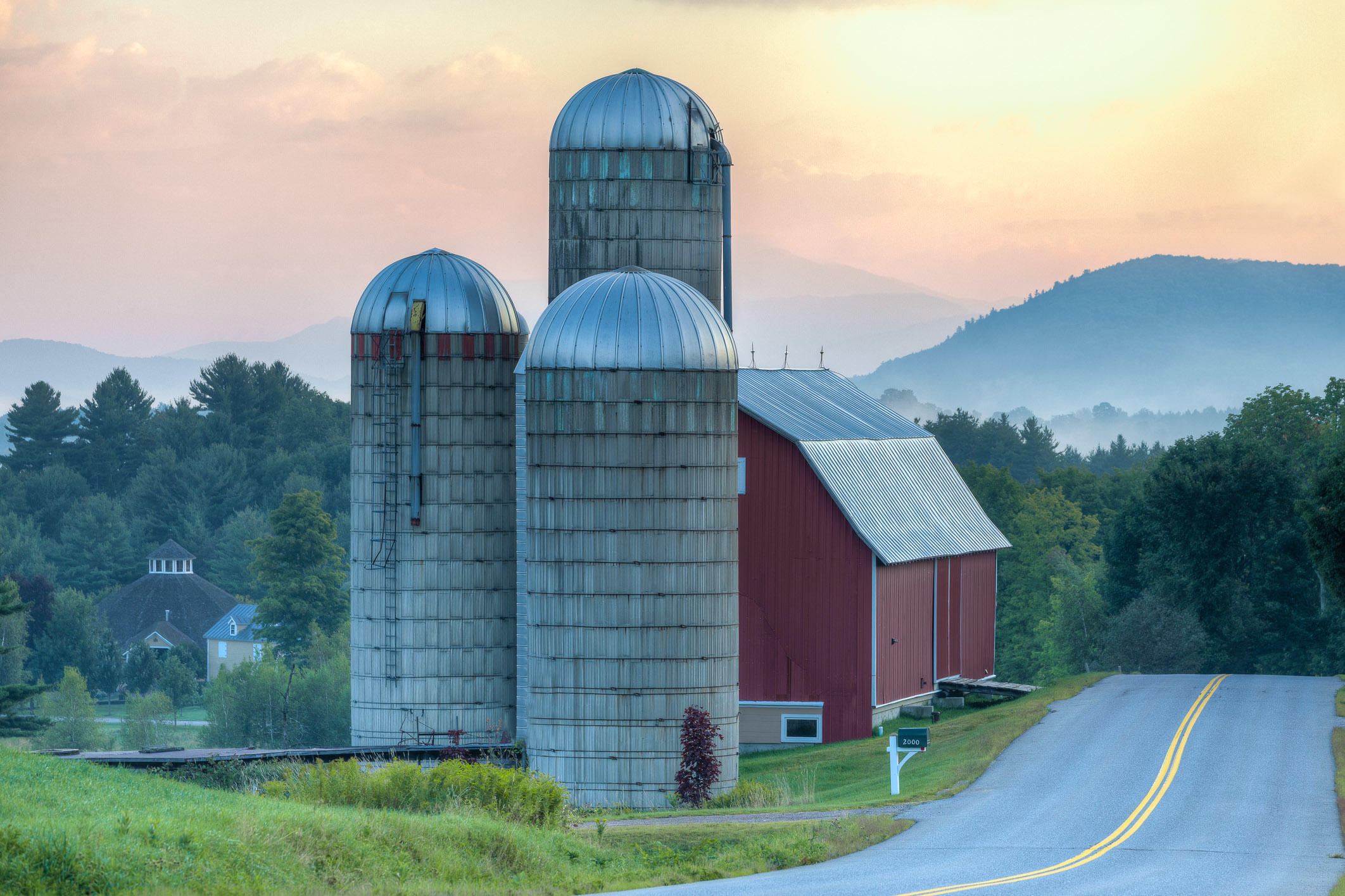 When I think about my many photos of Vermont, this one has long been one of my favorites. And like so many of my photos, this one has a story about combining timing, location knowledge, and weather. They all aligned to let me take this photo, and any one of them could have ruined it otherwise. Thankfully, the end result is a nearly perfect capture of Vermont as a place and a feeling.

Visiting Scotland in 2012, I loved the combination of old and new. I especially liked this view of Inverness Castle, shrouded in scaffolding, rising above the modern buildings with their shops and apartments below. In the foreground, the incredible Young Street Bridge radiates bright pink energy that welcomes you to an Inverness that is probably very different today than in 1836 when the castle was last rebuilt (or 1057 when it was first built). 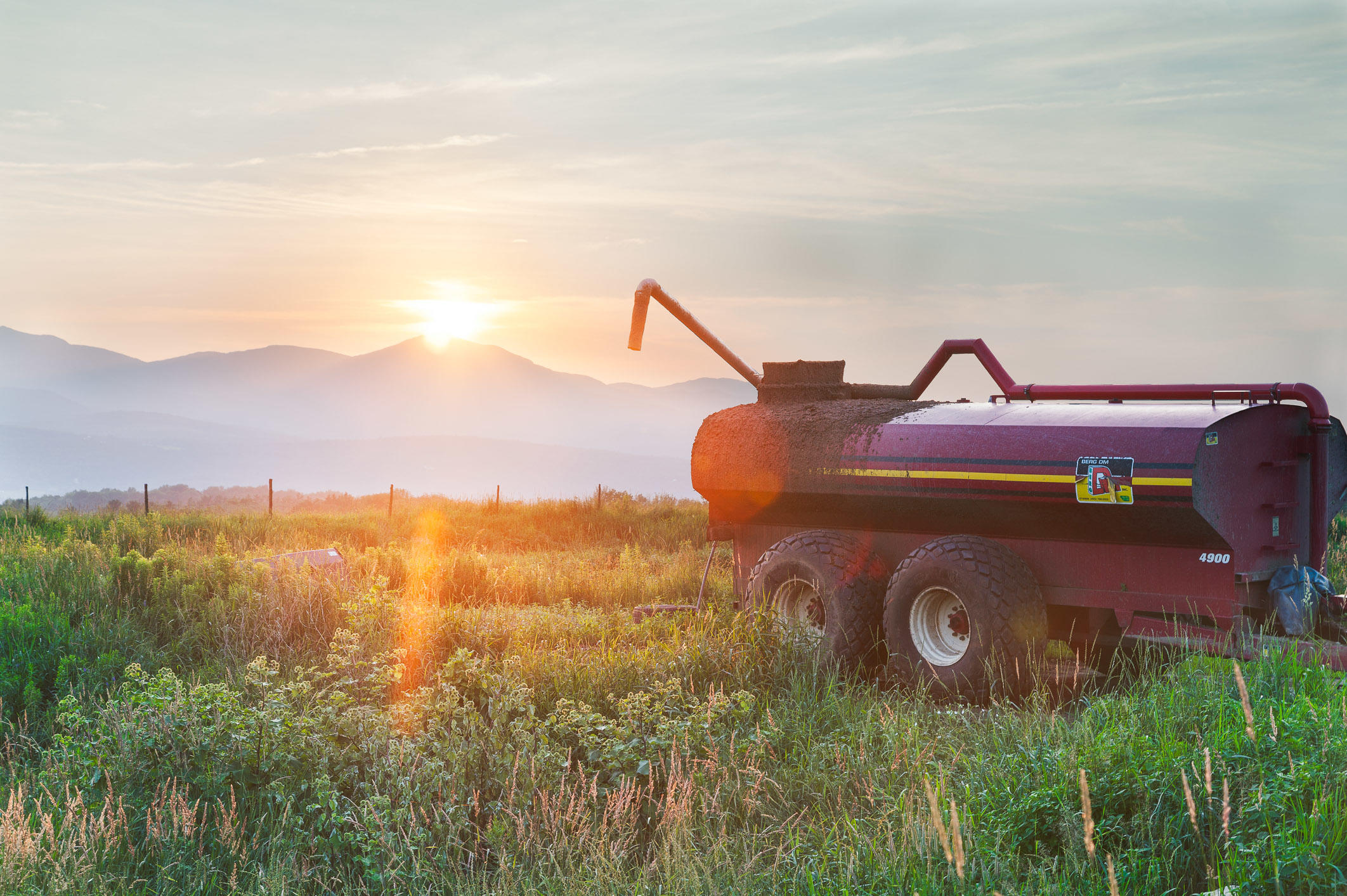