When we visited, the library was blocked off with a railing in front that allowed looking but prevented anyone from entering. Like my Grand Trianon photo, this offered an opportunity to take a photo of a memorable space without having anyone in it. Unfortunately, I had one problem: I had left my tripod behind in the car. (I don’t recall why I did this, other than maybe they were prohibited?) This presented some difficulty because not only did I want to get a clean exposure without accidental camera movement, but I also wanted to do an HDR where I had to get three clean exposures without movement. Because the room was so naturally dim, and because the HDR process really brings out image noise, I also wanted to keep my ISO low, which meant long exposures.

Fortunately the railing that blocked off the room was wide enough and flat enough that I could set my camera on top without it moving. The L plate on the bottom of the camera (the accessory that normally attaches to the tripod) sat perfectly flush on the wooden surface, letting me frame the shot and then take the exposures without movement. I somehow managed to trigger the camera three times without jostling it, taking three exposures of 1.3 seconds, 5 seconds, and 20 seconds.

After I spent my 30 seconds in front of the room, I had to move on to let other people see. I was fortunate the crowds were thin enough to let me get the photos I got, and I’m glad they were technically perfect on the first try. The lesson here is don’t be afraid to improvise – the outcome can be worth it. 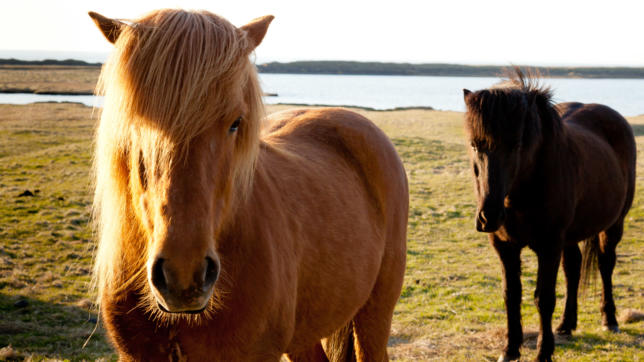 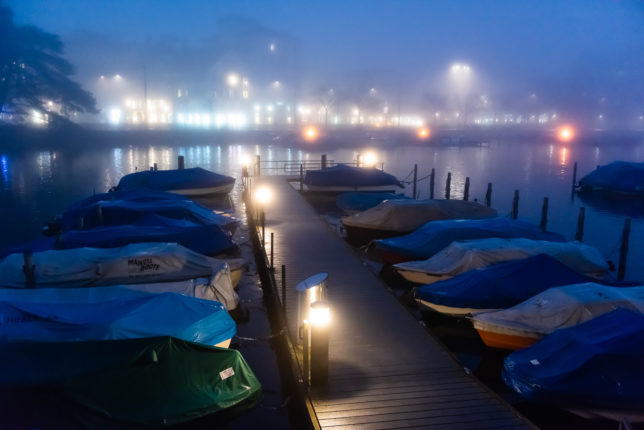