Visiting Scotland in 2012, I loved the combination of old and new. I especially liked this view of Inverness Castle, shrouded in scaffolding, rising above the modern buildings with their shops and apartments below. In the foreground, the incredible Young Street Bridge radiates bright pink energy that welcomes you to an Inverness that is probably very different today than in 1836 when the castle was last rebuilt (or 1057 when it was first built). 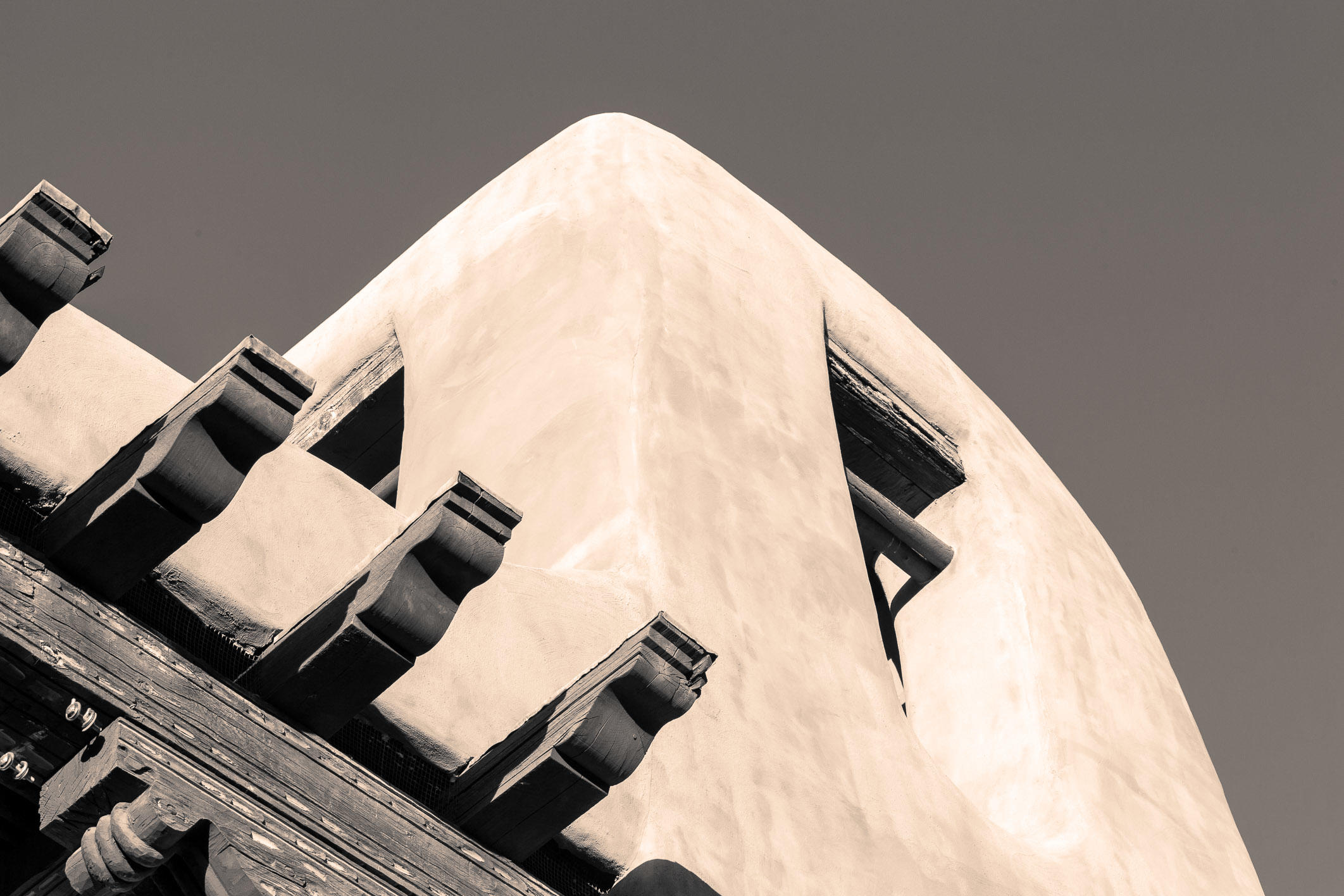 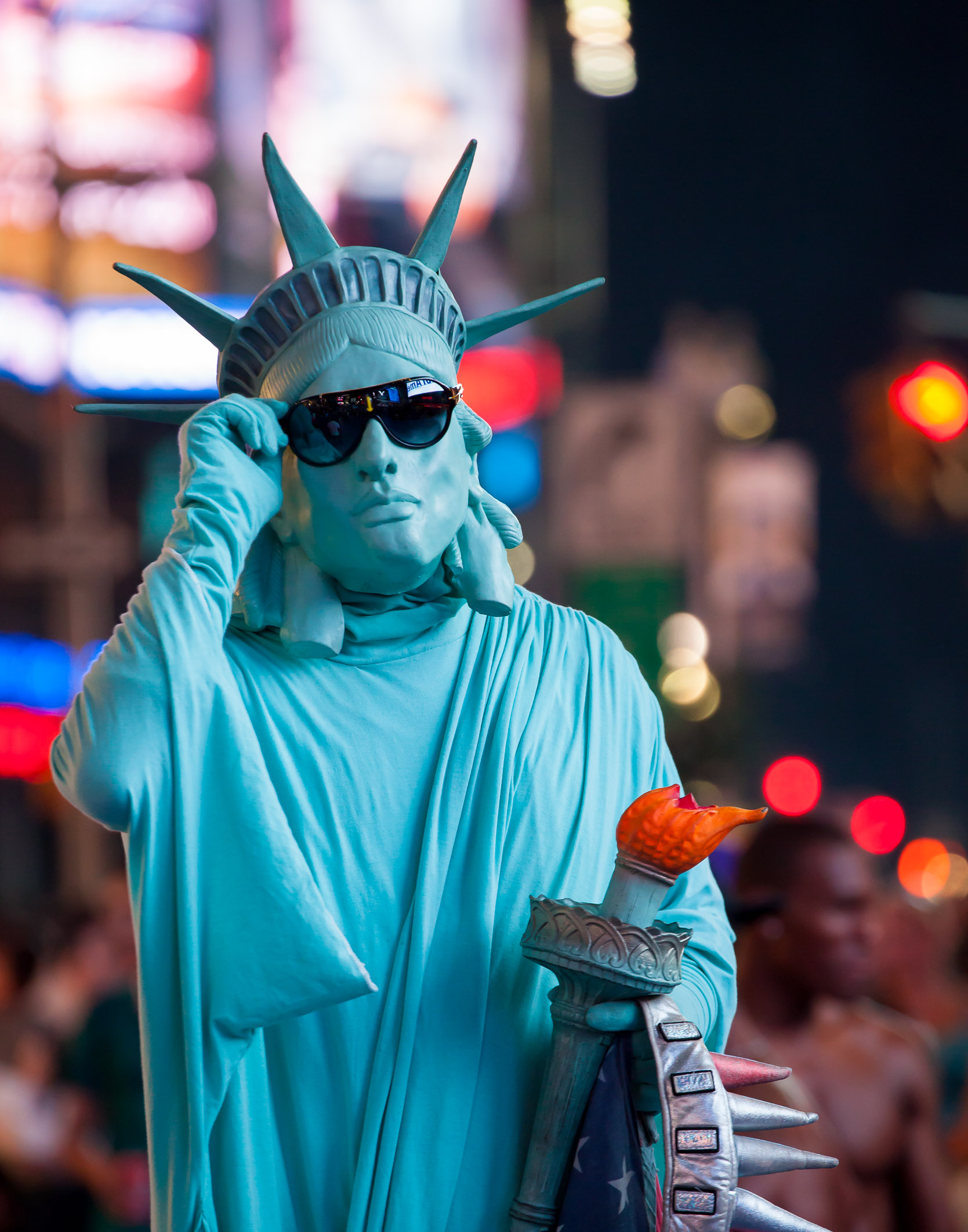