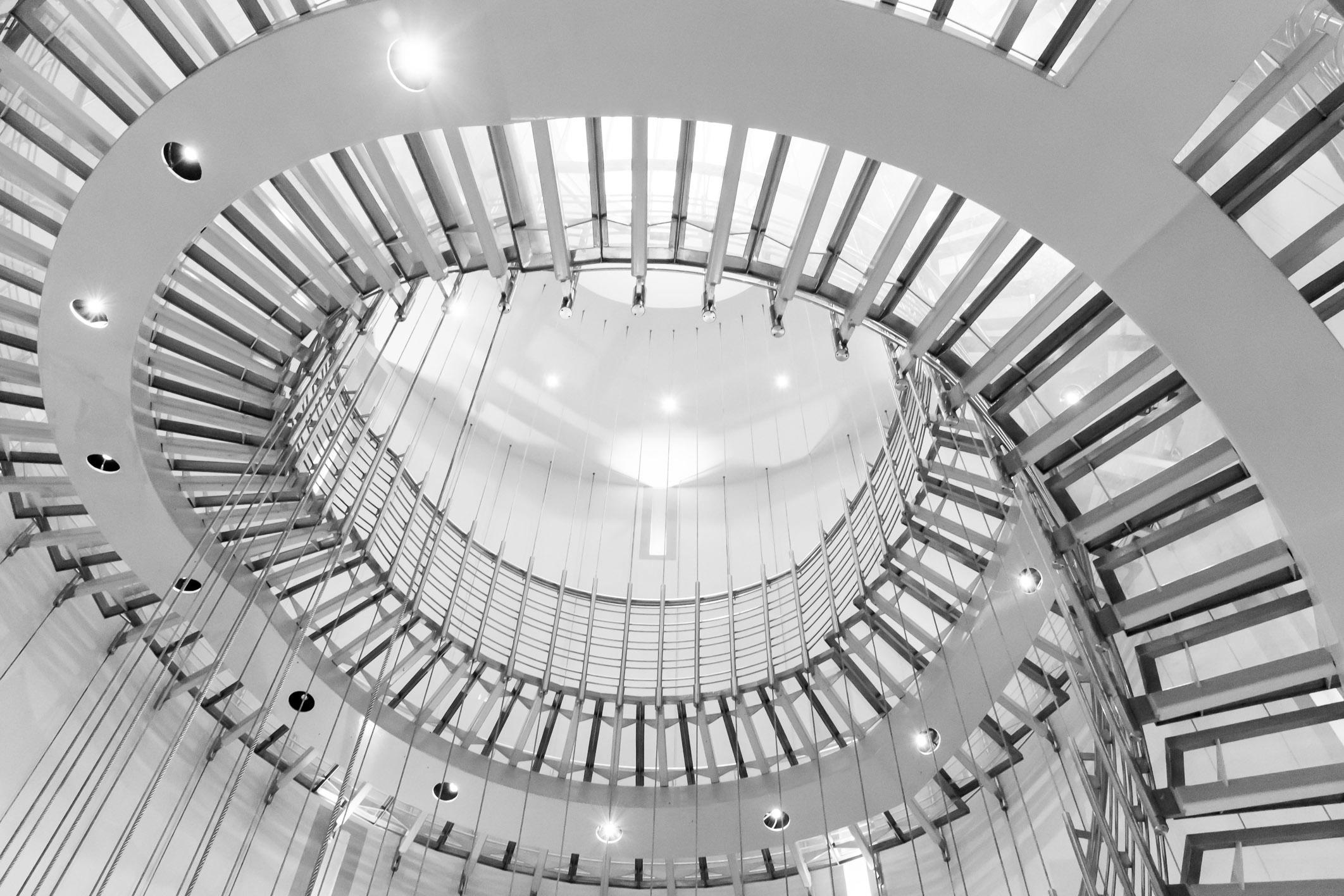 On one of my visits to Poland in 2013, I brought along a Fuji X100S camera instead of my usual SLR gear. The X100S was a brilliant little camera with a rangefinder styled body and a single fixed 35mm lens – meaning you couldn’t zoom in or out. Instead you had to “zoom with your feet” – shifting your point of view to find the right composition at the right moment.