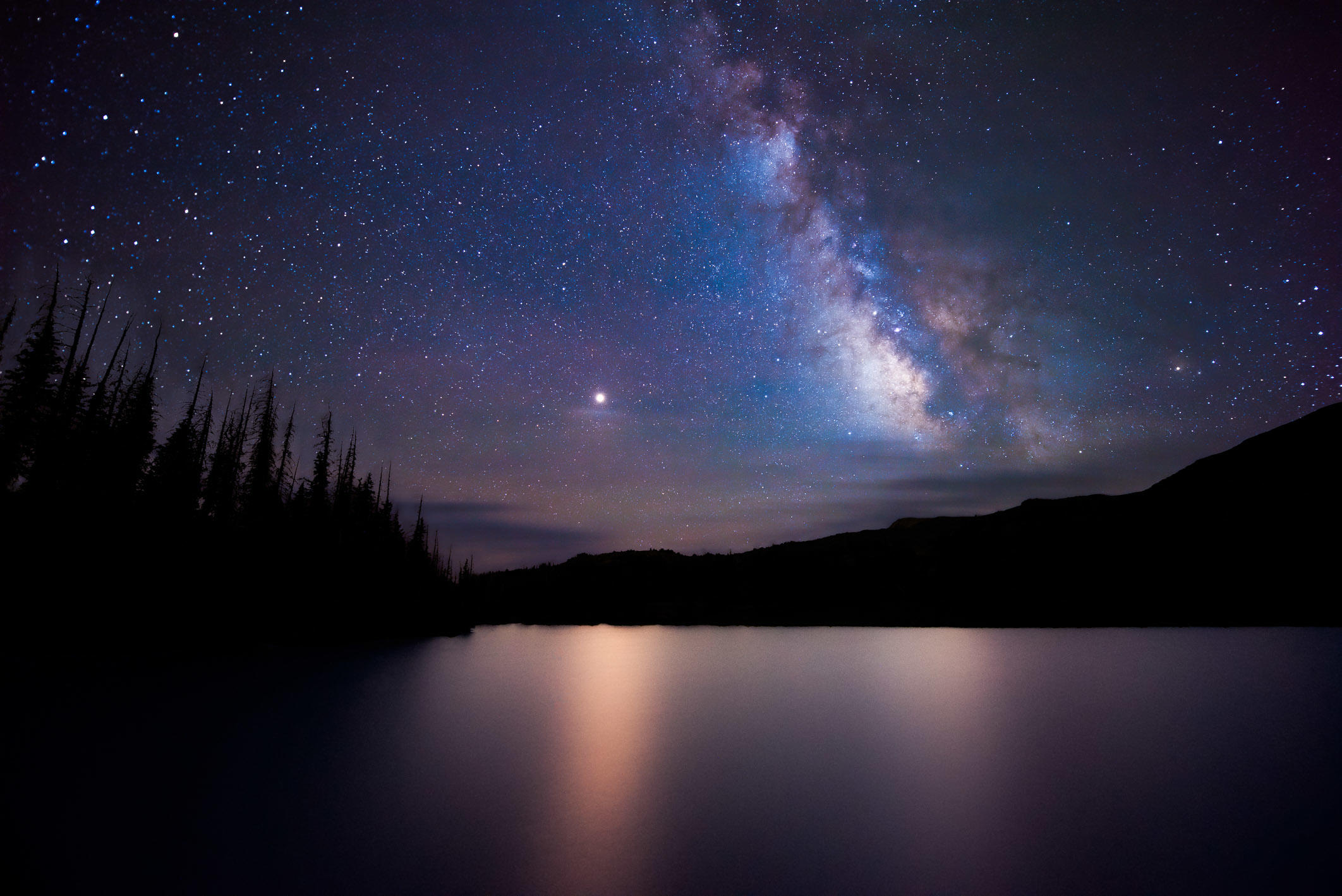 When my travel schedule gave me the opportunity to combine a work trip with a short family vacation, I knew I wanted to take some photos in the nearby wilderness. The idea of doing a night sky photo immediately entered my mind, especially after taking my Independence Pass photo two years earlier. Using PhotoPills to check the sky around the time of my stay, I realized the conditions would be perfect to see the Milky Way in a dark night sky without any moonlight. Later, while I was researching Quartz Lake as a possible destination, I also used Google Earth to get an idea for compositions. Using PhotoPills and Google Earth together gave me high confidence that Quartz Lake would offer an amazing night sky setting.

What PhotoPills doesn’t tell you is where the planets will appear, so when it finally got dark I was surprised by the incredible sight of a bright planet shining through the clouds to my south. Using Sky Map, I discovered it was Jupiter – a planet I have seen many times but never quite like this. It was bright – stunningly bright. I was astonished at how bright a planet could be with no light pollution. It was so bright it cast light on the lake and shadows on the ground.

To my southwest, clouds covered the part of the sky with the Milky Way, but strong westerly winds were slowly pushing them away. I could see the stars flickering as the wind blew, so I waited patiently and gaped at the incredible beauty of the sky above me. When the clouds finally cleared, I got my first view of the Milky Way in all of its splendor, and then another surprise! Next to it was a planet with an unmistakeable faint red glow: Mars. I knew Mars was especially visible and bright, but I had no idea it would be positioned right in the spot where I wanted to take my photo. It gleamed like a jewel – like a ruby hanging in the sky. Its opposition had been just 9 days earlier, so I was seeing it at close to peak brightness. I was awed by the sight in a way that I’m not sure I have ever felt, and I suddenly understood how early humans believed the planets were gods in the sky.

The photo itself was straightforward using lessons I learned from my Independence Pass photo. The sky portion is a combination of 18 shorter exposures merged into a single star shot using Starry Landscape Stacker, and the foreground was a single 4 minute exposure. The two were combined in Photoshop, and I spent a ton of time trying to create masks around the trees (they worked out ok). My only regret with this photo was that the wind that had so nicely cleared the sky of clouds also turned the lake surface into a choppy mess, so I missed getting a clean reflection of the stars on the surface. Otherwise, this photo is definitely one of my favorites. 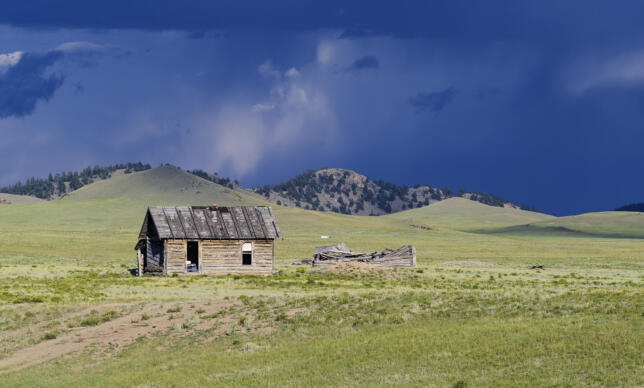 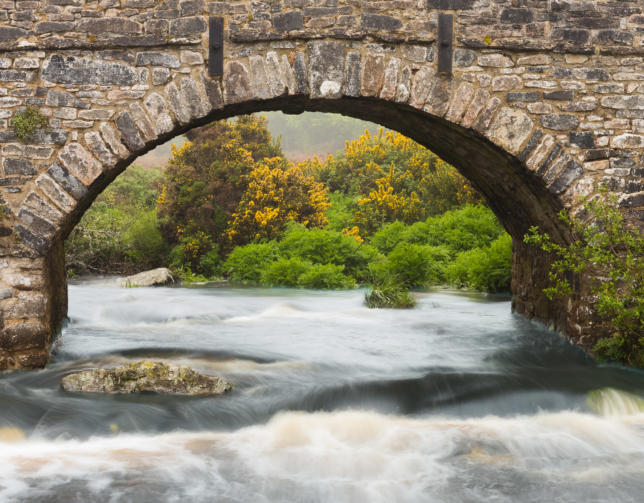