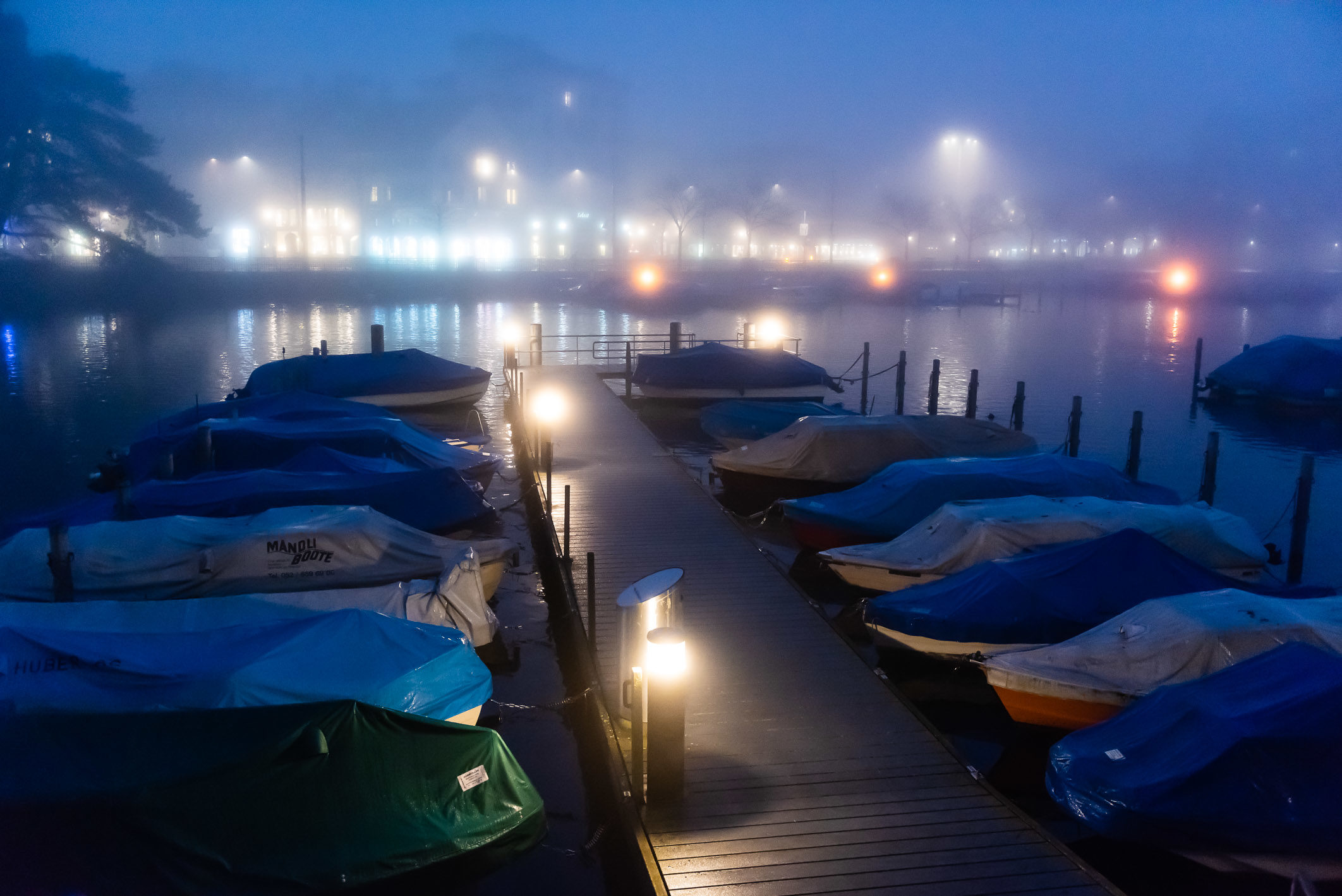 Waking up early can be a great way to find photos, and on this trip to Zürich I was lucky to find this early morning scene of boats in the fog. I was moving quickly looking for subjects, and I ended up shooting this entirely handheld without setting a tripod. The resulting photo worked well, although at ISO 6400 it is a bit noisy. 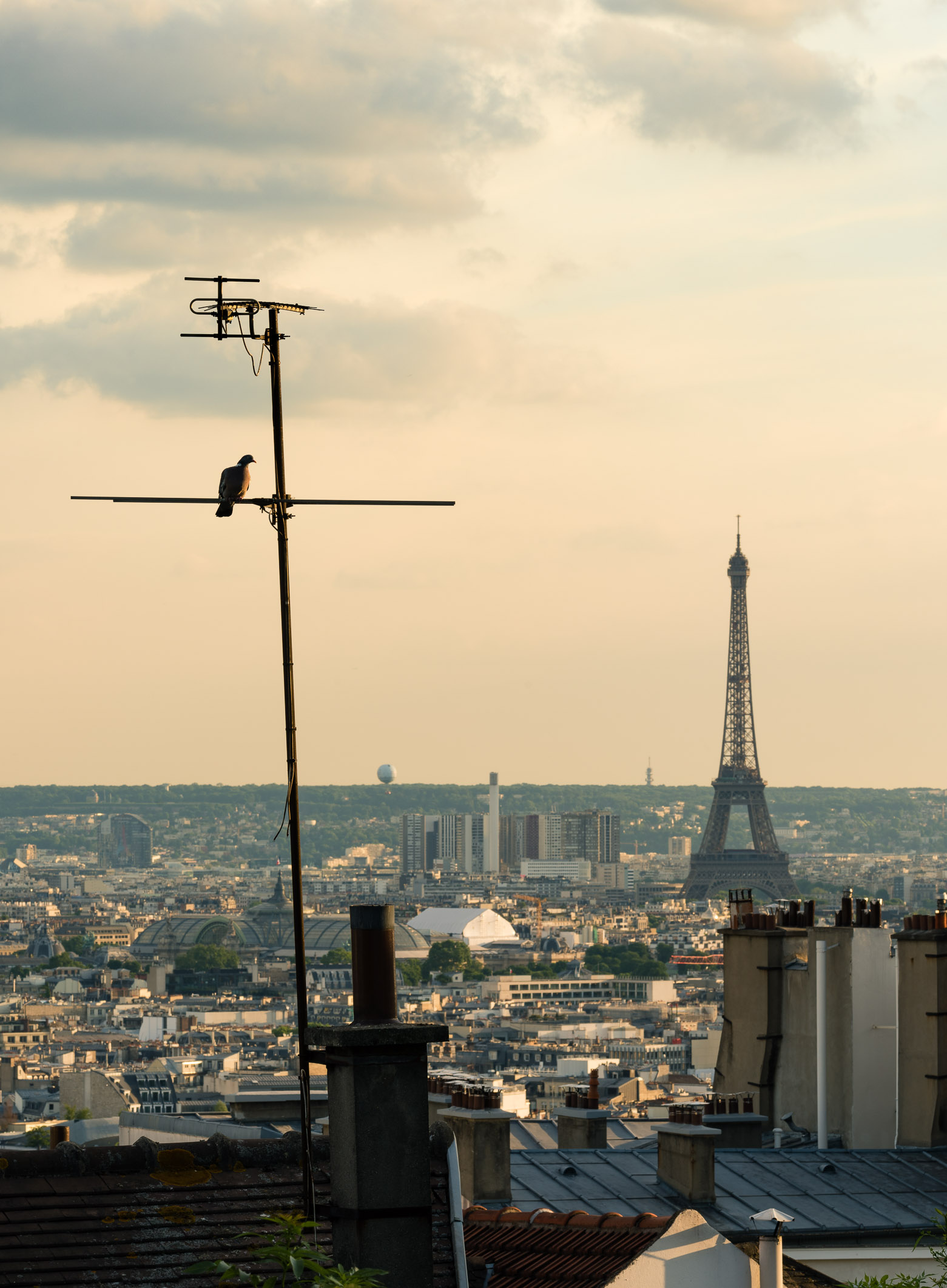 When I had the opportunity to visit Paris on business, I made sure to allocate time to take photos. Even though Paris is one of the most photographed places on the planet, you can always find something new with fresh light, color, and weather. On this trip, I decided I didn’t want to get mixed up with the tourists in some of the usual spots like the Eiffel Tower, so I took a walk from my hotel to the Basilica of Sacré-Cœur instead.

I love photographing amazing places, and I’m fortunate that my team has me visiting Seattle, Washington on a regular basis. Some online investigation revealed that Kerry Park is a great place to capture a photo of Seattle, so I decided to use my Eastern time zone jet lag to my advantage and catch a sunrise. Of course, there aren’t many sunrises in Seattle in February, so I had to use the clouds to my advantage as well.