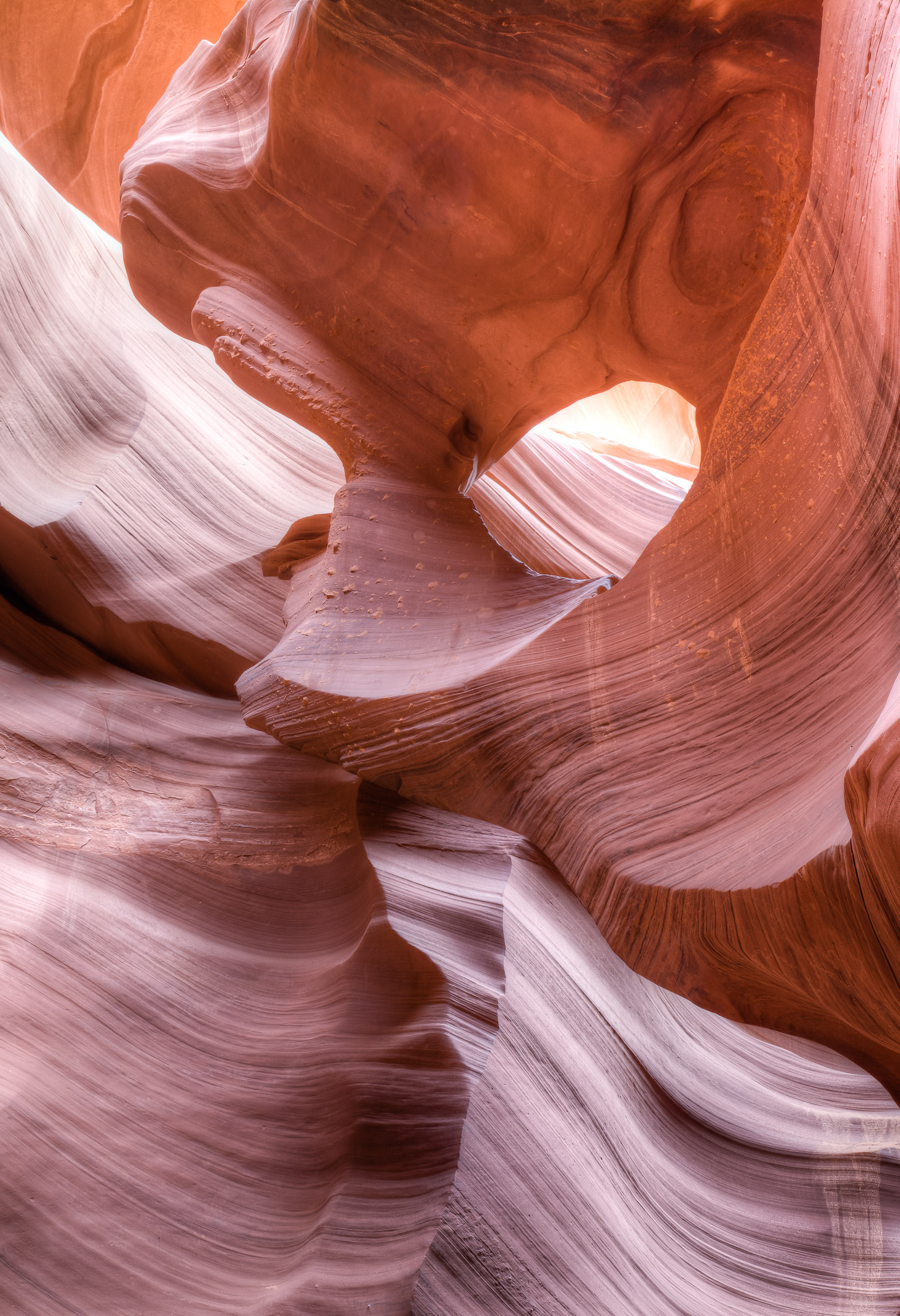 During this period of pandemic lockdown, and as the weather has begun to warm, I’ve started smoking meat again on my backyard Weber grill. Being a good Texan, I’ve loved eating smoked meat ever since I was a little kid. One of my grandfathers was a tremendous home chef who enjoyed smoking everything from fish to game, while my other grandfather was a master of pit barbecue, delivering up extraordinary chickens that I still haven’t been able to recreate. When I lived in Austin (and later San Antonio), I fell hard for the central Texas barbecue belt – eating at places like Smitty’s and Kreuz Market whenever I had the time to pop down to Lockhart. So yesterday, as I was smoking meat in my own backyard, I remembered this photo from a visit to Kreuz in 2014.