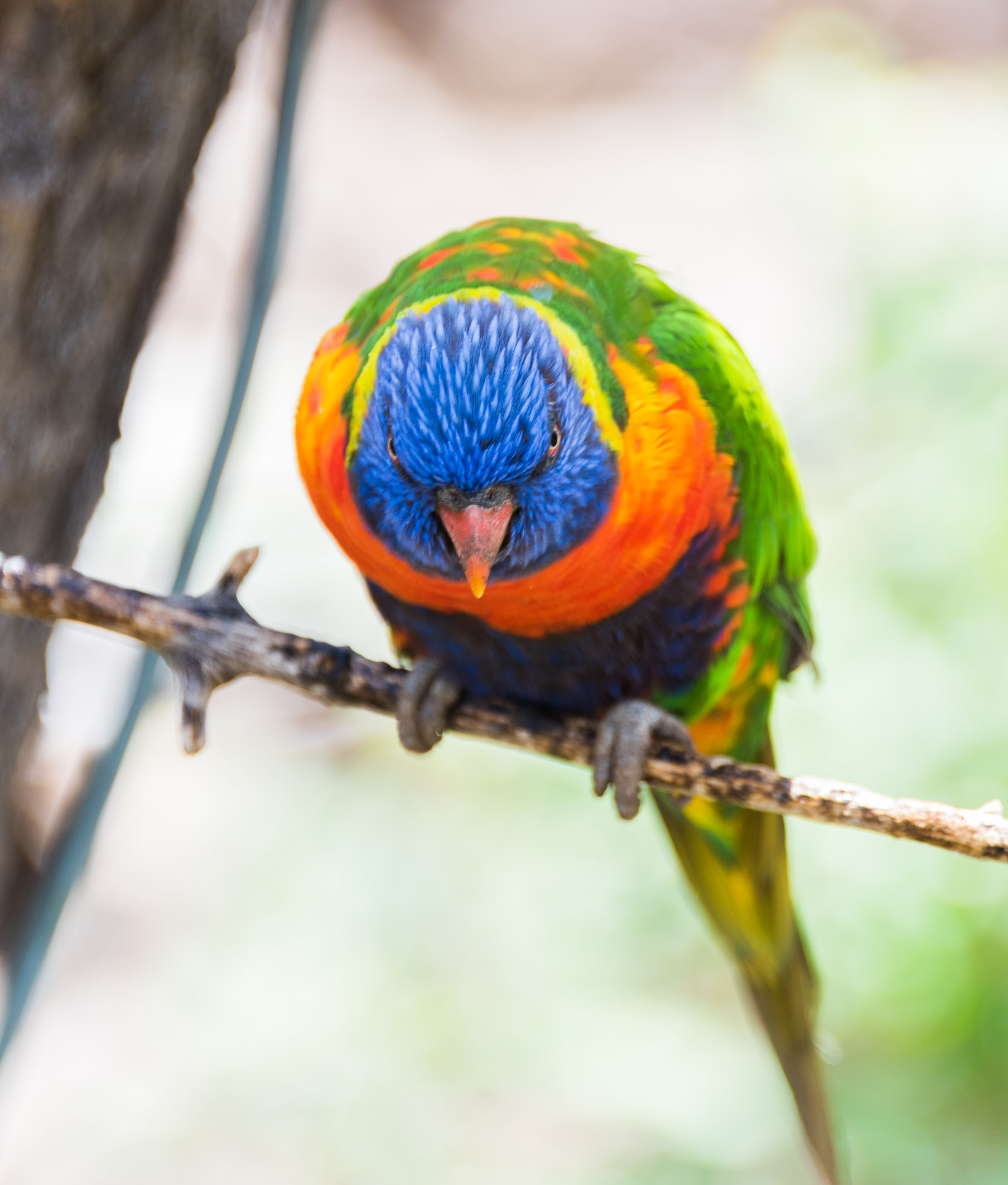 Mike’s Camera in Denver has a yearly “zoo day” where they allow zoo visitors to check out camera equipment for free and try things around the zoo. On this particular zoo day, I grabbed a Nikon 28-300 lens and used it around different parts of the animal exhibits. The lens didn’t wow me too much, but I was able to snag this photo of a painted lorikeet in the bird exhibit.