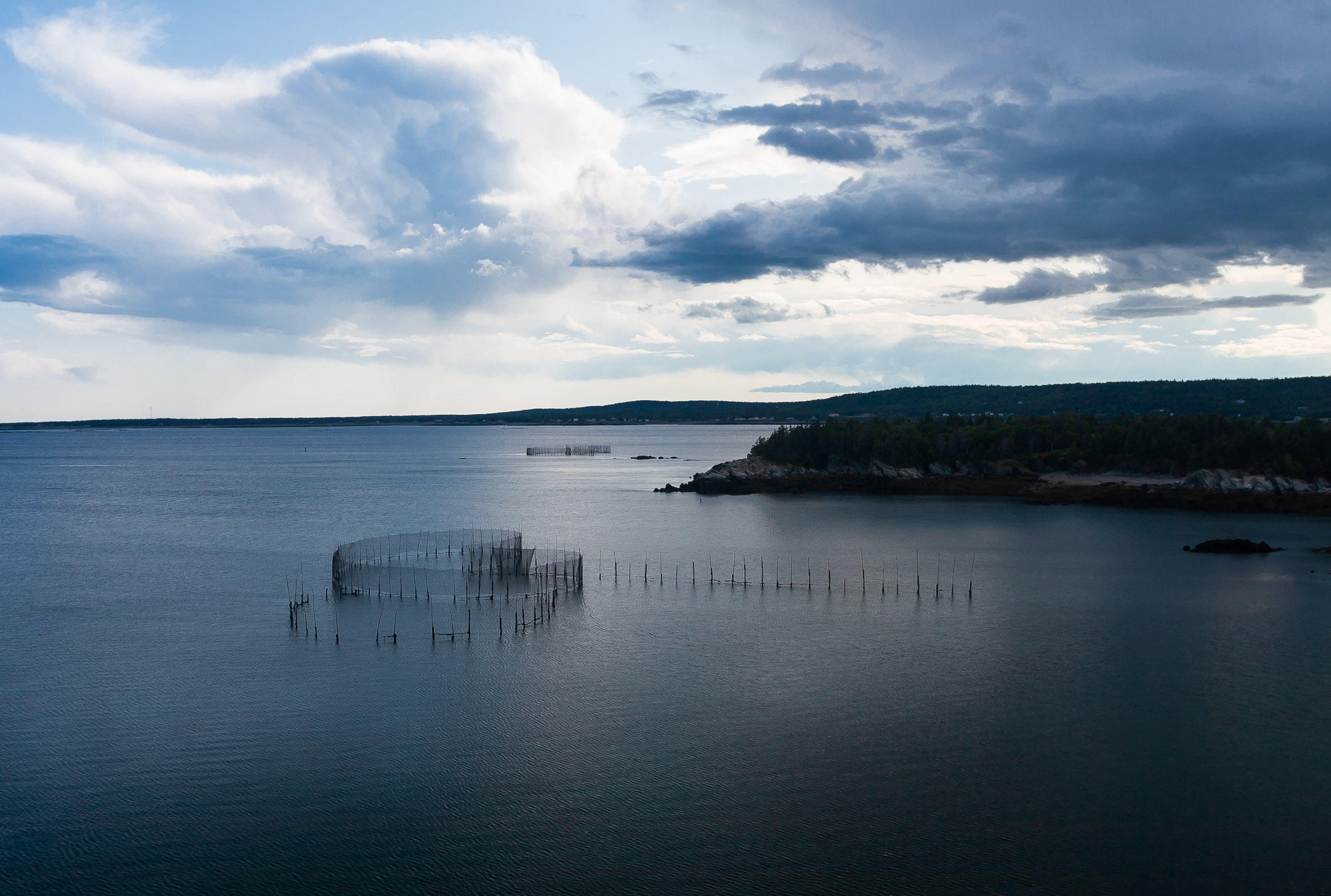 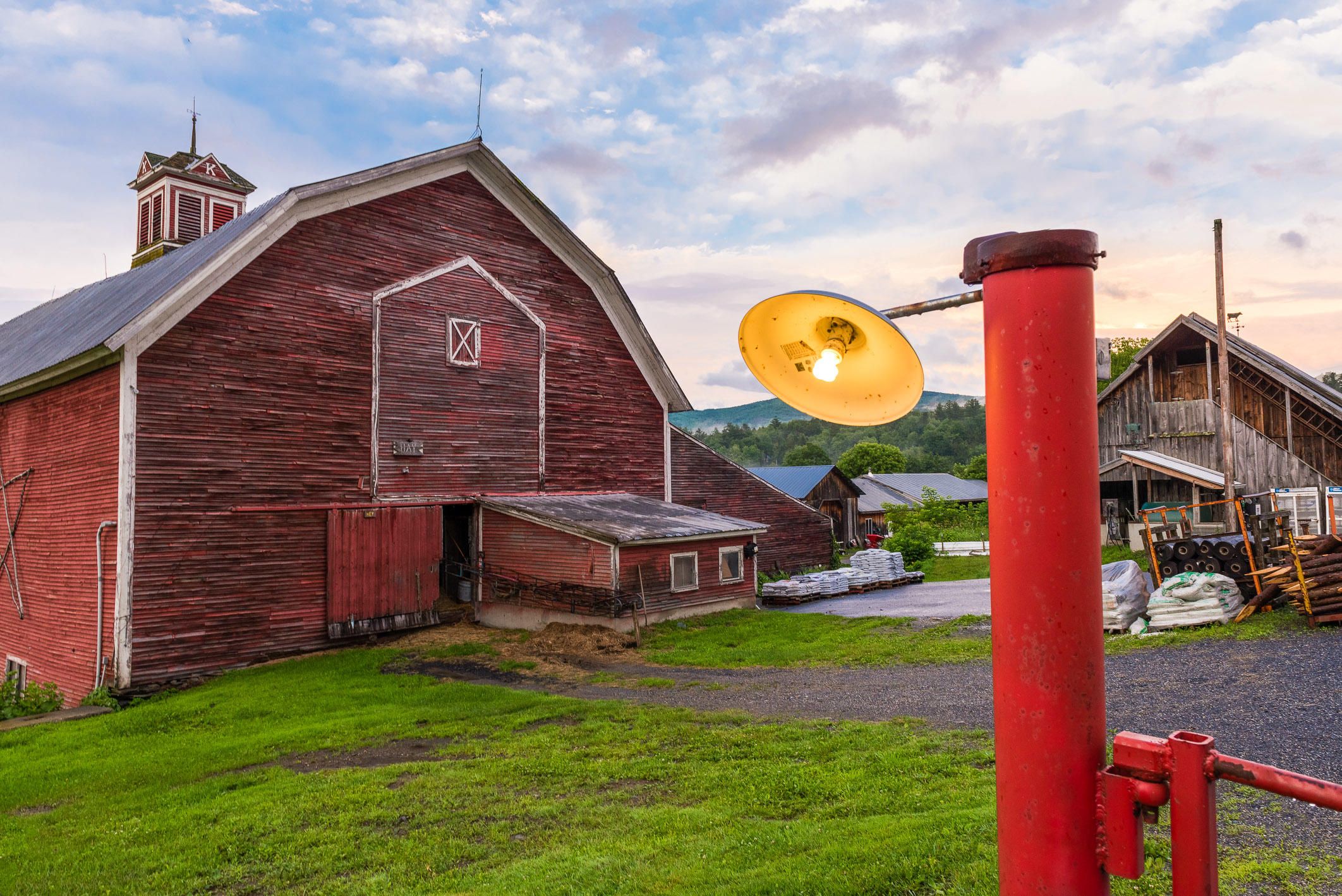 The weather had been wild on our drive to Vermont. Thick angry clouds loomed in the sky while incredible rainfall pounded the car and flooded the surrounding fields. The Mad River was rising over its banks, and the highway patrol had closed VT-100 between Hancock and Granville because of high water. With no cell service, we had to use my Garmin GPS to plot an alternate route through the green mountains on back roads. We were incredibly tired by the time we arrived in Waitsfield, but then the weather started to clear and a little bit of sunlight peaked out in the gloom.