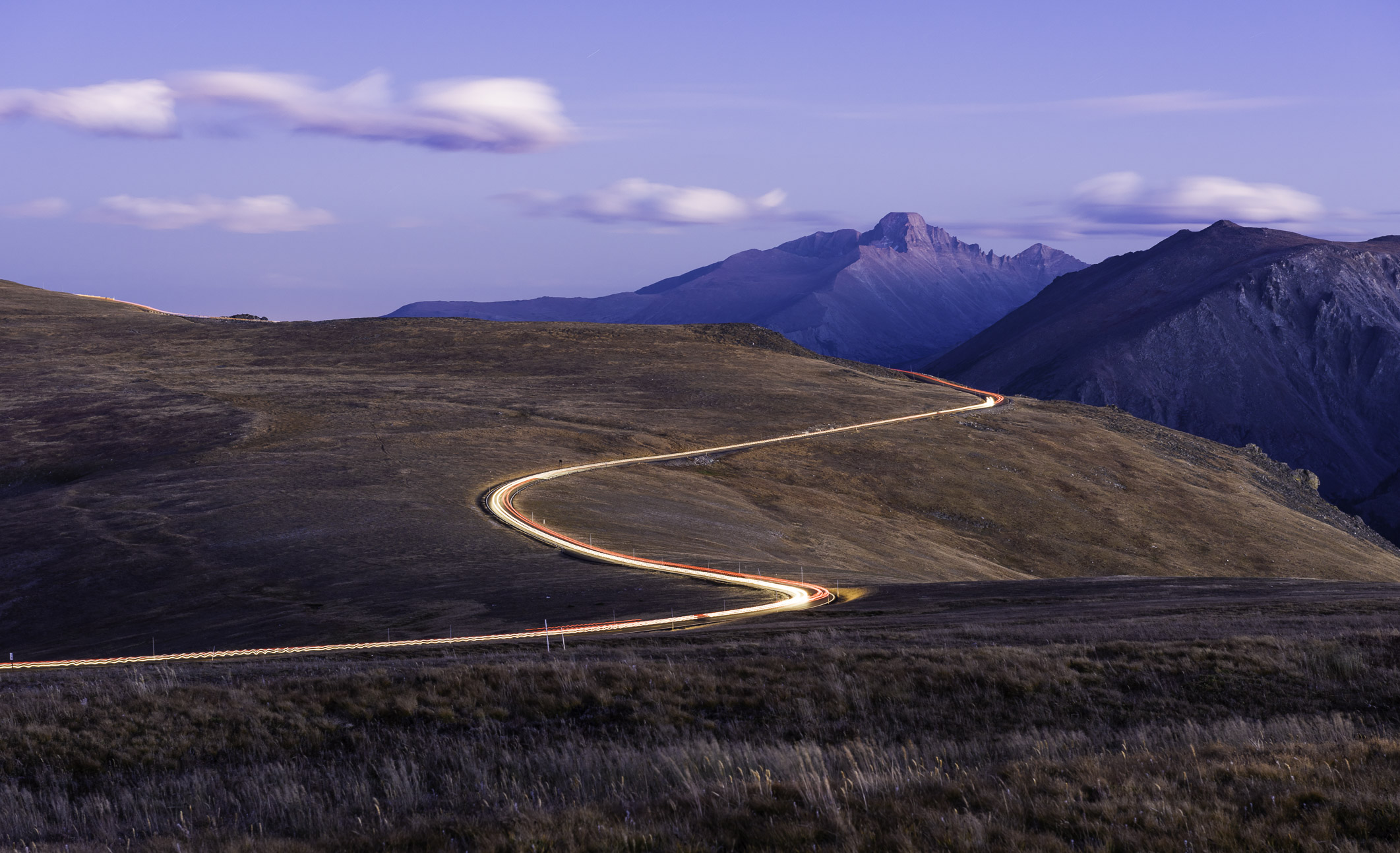 When we lived in the Denver area, I absolutely loved visiting the Rocky Mountain National Park whenever I could. It was about 1.5 hours away, and had some of the most spectacular scenery in the United States. On one visit in 2015, I wanted to find some scenery from the Trail Ridge Road up high in the tundra, but I struggled to find a good spot. On a hunch, I parked at the Lava Cliffs Overlook and walked up the hill across the road where I found this amazing view of the Trail Ridge Road zigzagging down the mountain with Longs Peak in the background.

Spring in Vermont can be magical, and we were fortunate it put on a wonderful show for our trip over Memorial Day, 2019. The flowers were blooming, the grass was a lush green, and everything just felt so alive. And while it rained (a lot), I was especially fortunate to get out for some photography between the rainstorms to find this scene near Waitsfield.